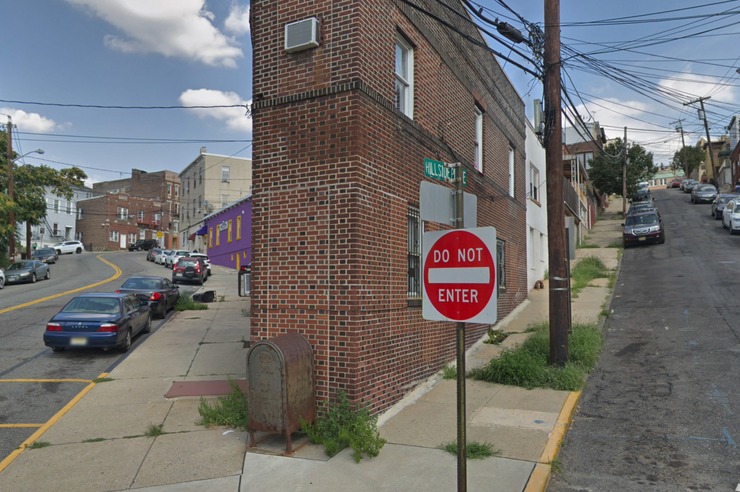 If you be from North Bergen, you’ve probably heard this, accepted it as truth, and repeated the following, “did you know North Bergen is the 2nd hilliest city in America next to San Francisco?” If you so, we’re sorry to break it to you, but this is FALSE.

“If we don’t have an official list, than how can anyone say what city is No. 1?” says Jennifer Runyon, geographer with the U.S. Geological Survey, a federal science agency. She said there is no list, and trying to determine the hilliest city is a “logistics nightmare.”

At HudPost, we’ve done our research….

All mentions of this myth appear with no credible citations. NJ.com Hudson Reporter The Tab

In fact, North Bergen isn’t even the only town claiming to be the “2nd hilliest.” Some residents in Yonkers, NY might debate you or the good people up in Fitchburg, MA.

We’re not saying our hills aren’t massive, we’re just suggesting some of our imaginations are as well.

Aimee Focaraccio Honored as One of Hudson County’s ‘Visionary Women’

HudPost publisher will guest appear on Talk On The Hudson hosted by Dr. Fernando Uribe