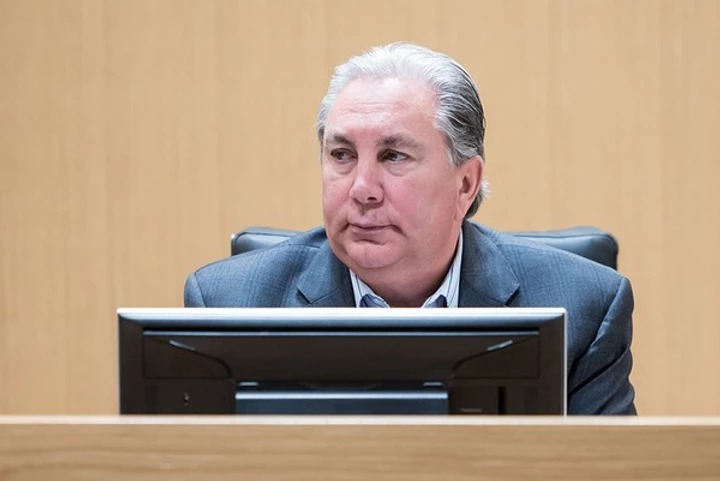 “He’s the mayor’s right hand man. And the word on the street is when [Nicholas Sacco] resigns that [Vainieri] will be the next mayor,” says Vainieri‘s childhood friend and North Bergen native, comedian Joey “Coco” Diaz on his former weekly podcast, The Church of What’s Happening Now. “And I hope so. I wish him luck. He’s been at it since a child.”

While a stand-up comedian may not be the first place to look for Hudson County politics gossip, “Coco” does bring up an interesting conversation; who will take over once Sacco decides to hang it up?

The mayor has already retired from his position at the North Bergen Board of Education. “I feel like I accomplished what I needed to,” the mayor said while emphasizing that he will stay in his senate and mayoral positions.

It has been confirmed by the mayor and state Senator that he will seek re-election and his long term rival, Larry Wainstein, has also made clear his intentions to once again seek the office of Mayor of North Bergen.

Do not expect a change in 2023, however, rumor has it that Vainieri will be the “chosen one,” when that time comes.

Hudson County had the lowest voter turnout of all NJ counties; 6,500 ballots rejected