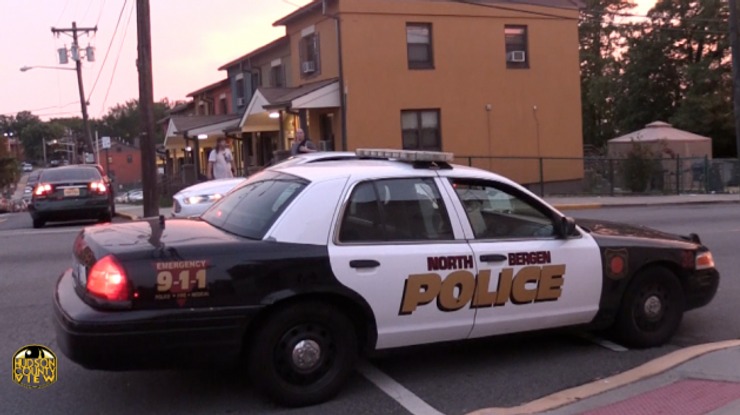 The man died in the Jersey City Medical Center-Barnabas Health after he turned a knife on North Bergen police officers, prompting shots to be fired, sources said.

According to sources, he was shot after badly injuring two women with a knife around 3:20 a.m. in the area of 1601 Union Turnpike.

Best National Night Out in America