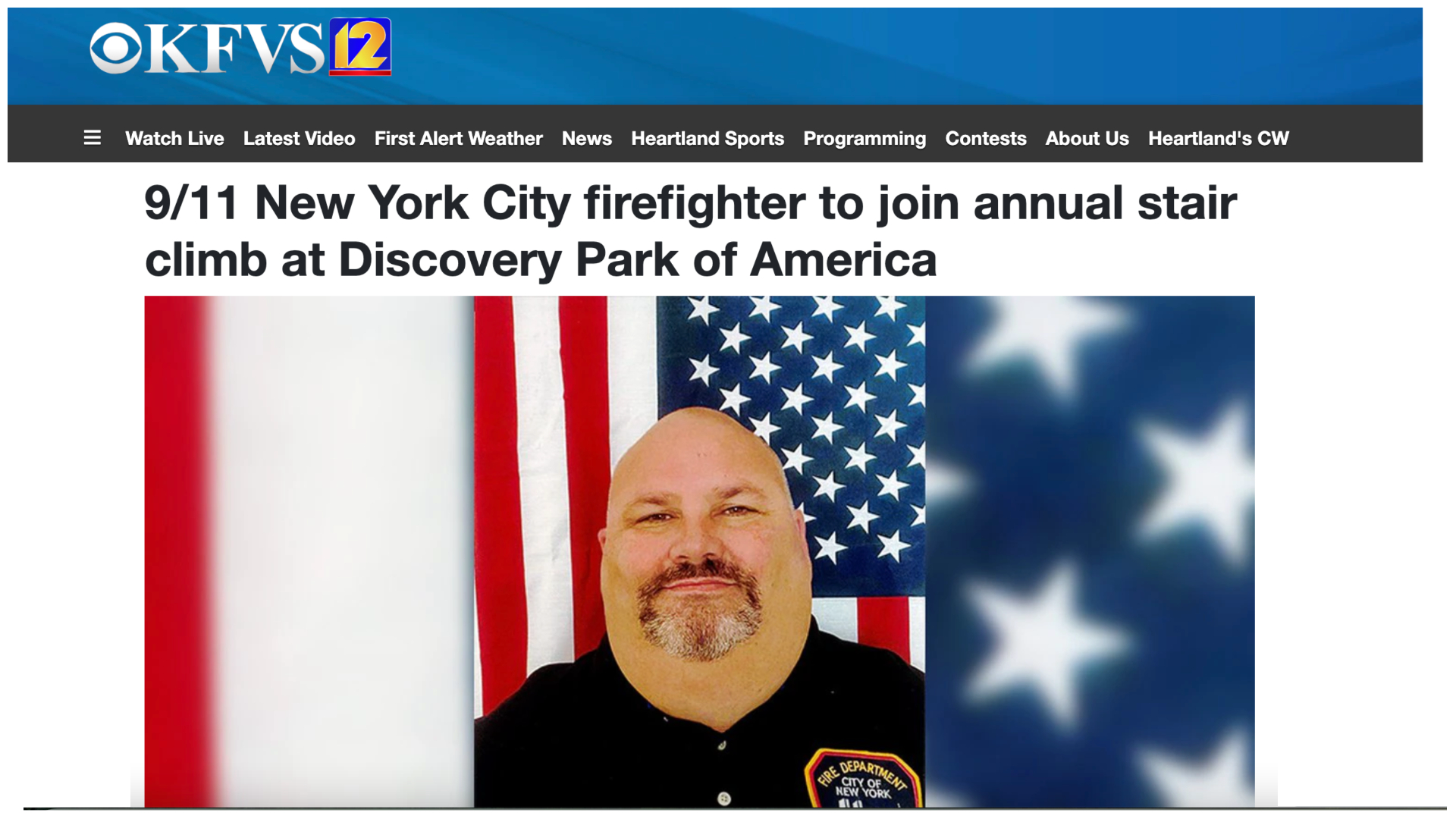 A man with connections to Hudson County has been exposed for falsely claiming to have been “a HazMat unit commander with the New York City Fire Department on 9/11.”

August “Augie” Johansen was busted committing the sin of stolen valor after a local news station in Tennessee (KFVS) reported that he would be honored at the Union City 9/11 Memorial Stair Climb (at Discovery Park of America, near Union City, TN).

According to the Union City Fire Dept. (of Tennessee), the allegations of stolen valor made against Johansen – which included being in the North Tower on 9/11 – “were substantiated” and he’s since been removed from the local fundraiser which benefits the National Fallen Firefighters Foundation.

“We are saddened and embarrassed by this development which detracts from what is a heartfelt tribute to the firefighters lost in the attack on the World Trade Center, and a fundraiser for the National Fallen Firefighters Foundation, a worthy cause,” Union City Fire Chief Karl Ullrich stated in a press release.

It’s unclear how Johansen ended up as part of the 9/11 event in Tennessee. KFVS has since reported that Chief Ullrich claimed “Johansen did not seek them out, nor did they seek him, it was just a coincidence.”

According to Hudson County sources and public records, Johansen has lived and worked in North Bergen and at one time was as an EMT for the Jersey City Medical Center. It’s believed his former co-workers at the medical center were the ones who originally exposed Johansen.

Related Topics:FeaturedJersey CityNorth Bergen
Up Next