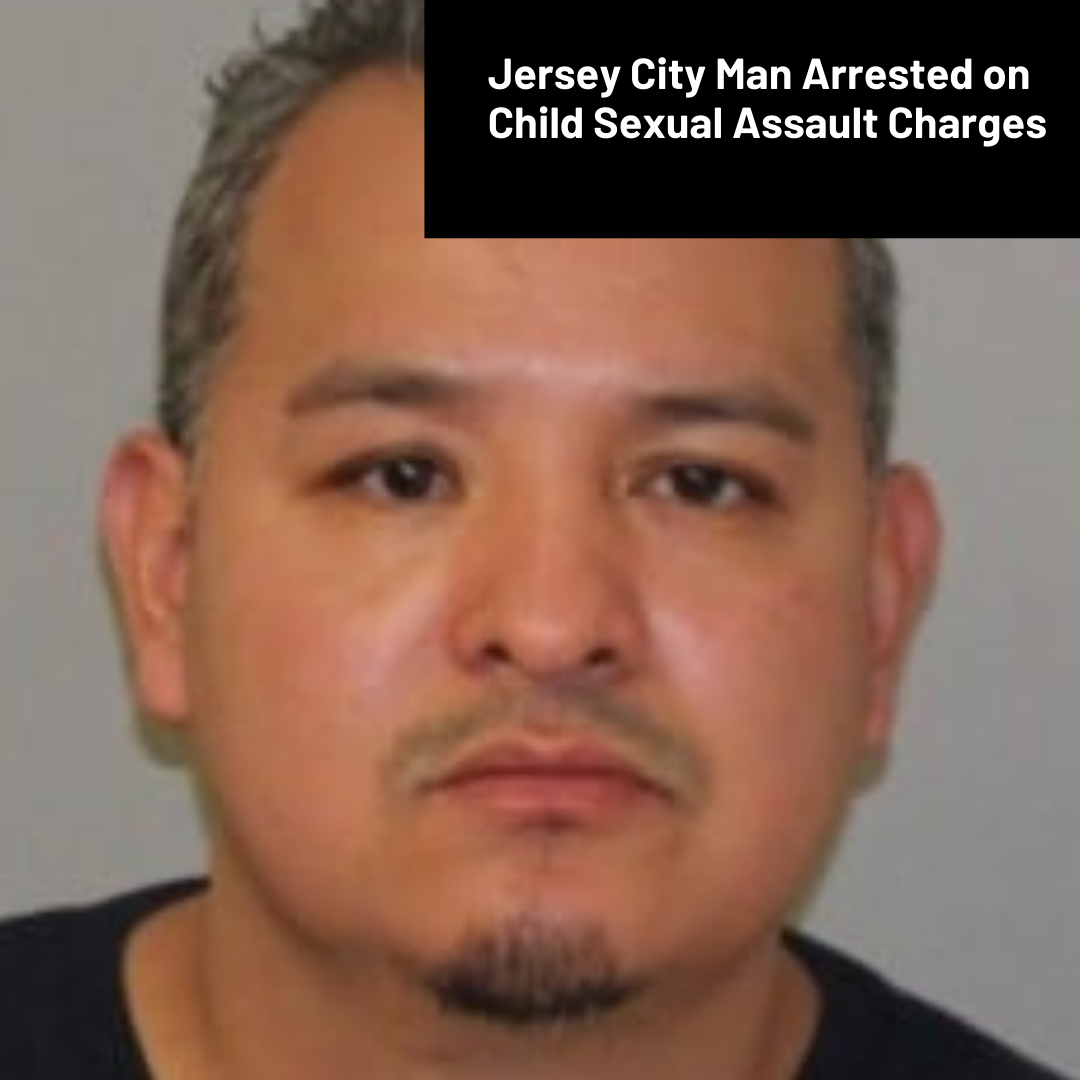 Hudson County Prosecutor Esther Suarez has released the following information:On Thursday, January 20, 2022, members of the Hudson County Prosecutor’s Office Special Victims Unit arrested Esteban Sarmiento, 38, of Jersey City, on charges that he sexually assaulted a young girl when she was between the ages of 8 and 10. The victim, a North Bergen resident, is now 11 years old.Sarmiento has been charged with Sexual Assault, in violation of 2C:14-2b, a crime of the second degree, and Endangering the Welfare of a Child, in violation of 2C:24-4a(1), a crime of the second degree. Sarmiento was arrested at the Hudson County Prosecutor’s Office in Jersey City at approximately 2 p.m. The State has filed a motion for detention and Sarmiento is scheduled to appear in court on Wednesday, January 26, 2022.Prosecutor Suarez credited the Special Victims Unit with the investigation and arrest. Anyone wishing to report a sex crime should call the Hudson County Prosecutor’s Office Special Victims Unit (SVU) at 201-915-1234. The above charges are merely accusations and the defendant is presumed innocent until proven guilty. R.P.C.3.6(b)(6).

Related Topics:Featured
Up Next