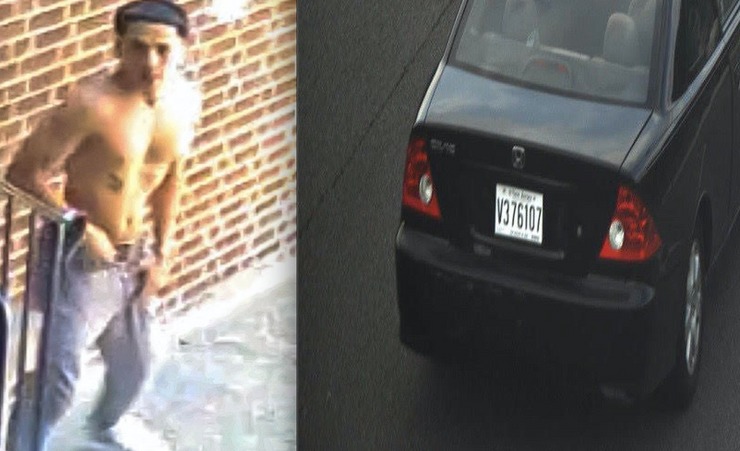 “The Hudson County Sheriff’s Office, Crash Investigation Unit is seeking the public’s help in locating a vehicle involved in a hit and run crash, involving a bicyclist.

The crash took place on Monday July 13, 2020 at approximately 5:00 PM at the intersection of Boulevard East and Riverview Drive North, in James J. Braddock Park, North Bergen. The 47 year old female victim was transported to the Hackensack University Medical center with serious injuries. A male passenger of the vehicle exited the car and fled on foot through James J Braddock Park and south on Park Avenue. The vehicle then fled the scene leaving the victim lying in the street.