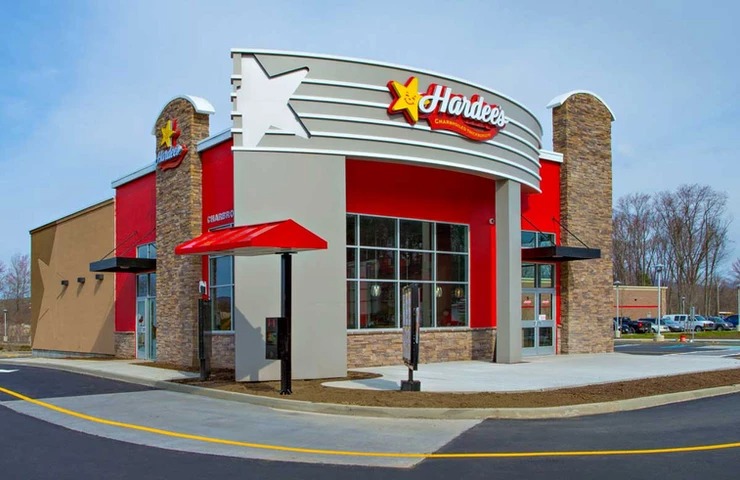 Jersey Digs – A new Hardee’s restaurant could be built at 7101 Tonnelle Avenue, between 70th Street and 74th Street, in North Bergen. According to legal notices from the Alonso & Navarrete law firm and the Township of North Bergen, the restaurant is being proposed by Bergen Asset Holdings, LLC, of Princeton Junction, Mercer County, on property near a Target store that is listed as a “vacant commercial pad.”

Although there are locations of Hardee’s, or Carl’s Jr. as it is known on the West Coast, across the country, from California to Pennsylvania, for decades, there had been no restaurants in the Garden State or several other Northeastern states.