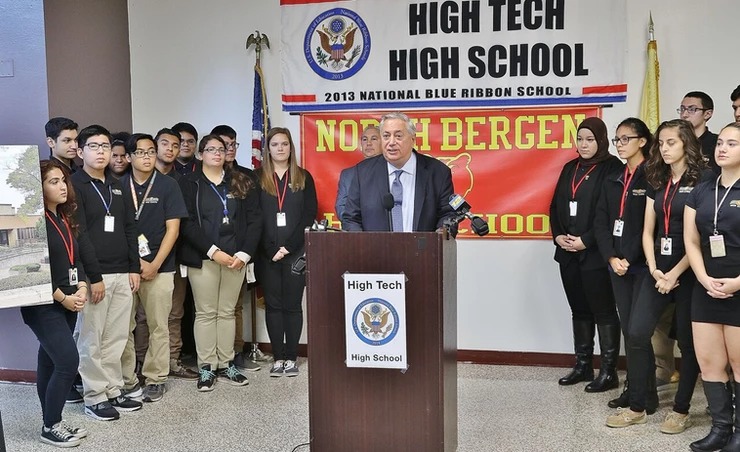 A state appeals court rejected arguments made by lawyers representing the North Bergen Board of Education (NBBOE) claiming that the New Jersey Office of the State Comptroller should be “required to explain why they wanted to conduct an audit of the board’s operations and finances before the board turned over relevant documents,” according to the New Jersey Law Journal.

According to the report, the case began in March of 2015 when the former state comptroller informed the NBBOE that it would be “subjected to a random audit, in which it would be required to provide a wide range of documents detailing its spending practices and costs, and a host of other business practices.”

While the board apparently supplied some documents, it did not turn over all information requested, resulting in the comptroller being granted an order from a Superior Court judge obligating the NBBOE to “provide full assistance and cooperation with any audit, and unduly delay the conduct of the audit.”

That decision was unanimously upheld by a a three-judge Appellate Division panel.

All of this begs some questions, like, does the NBBOE have something to hide? If not, why fight an audit from the independent Office of the State Comptroller?

The comptroller is an independent office that Mayor and state Senator Nicholas Sacco voted to establish. This raises the question – does the State Senator/Mayor now think the comptroller isn’t so independent, and that the NBBOE wasn’t randomly selected, rather, his arch-nemesis Gov. Chris Christie pushed for the audit?

Speculation aside- one thing we do know is that the NBBOE fought the audit, and it should be interesting when the comptroller publishes their findings.