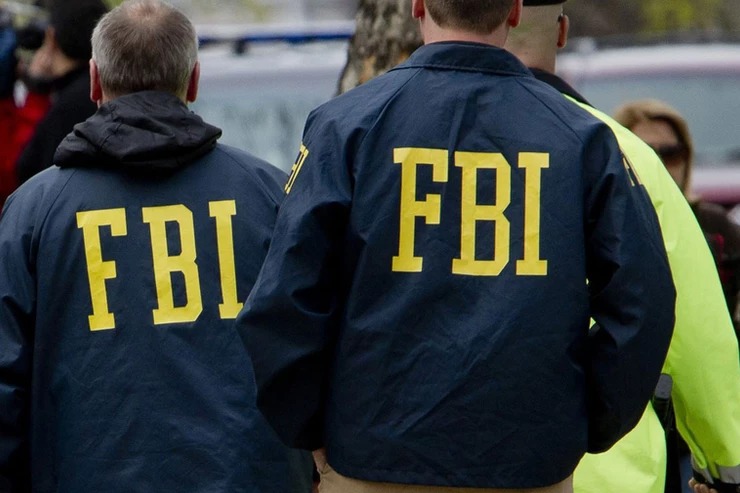 The FBI recently released statistics showing that 229 New Jersey towns had to deal with rape cases during the most recent year available, 2015.

While the number shows a possible decline from the previous year, the FBI, in a news release, identified how rape has become a growing problem nationwide, and law enforcement is making an effort to better understand when and how a rape occurs.

This report comes after HudPost revealed that rape was up 88% in North Bergen for 2015.

Below is a list of each town that reported rape cases in the FBI Uniform Crime report, from highest number to the lowest: