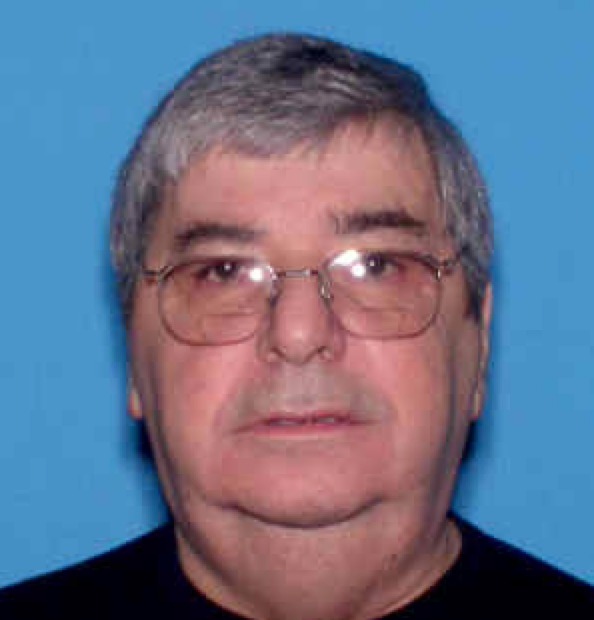 A judge Friday shot down a bid by the state Attorney General’s Office to close a hearing in which a former North Bergen official accused of misconduct in office is seeking access to confidential records of a key investigator in the state’s case against him.

Superior Court Judge Margaret M. Foti rejected the state’s request to seal the record and close the proceedings in which Timothy J. Grossi, 76, of Jersey City, is trying to obtain internal affairs documents relating to a state investigator who is expected to be a witness at Grossi’s upcoming trial in April, said defense attorney Jeffrey G. Garrigan.