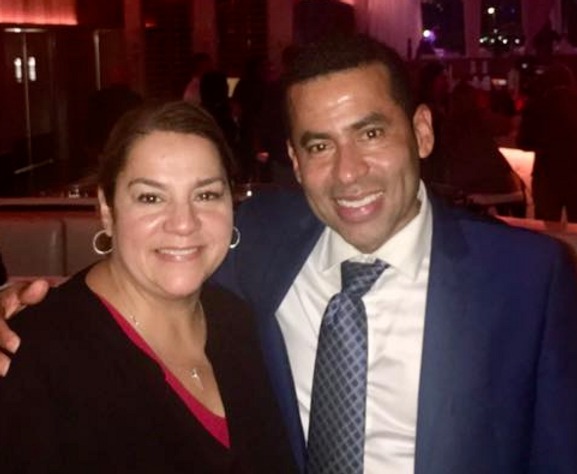 North Bergen, NJ- The 2019 Democratic Primaries for Hudson County was held yesterday, and the results are in election, in which 28,659 people casted votes. This is around 7.8% of the nearly 370,000 registered voters in Hudson County.

The Democratic candidates for each position in the 32nd Legislative District were Angelica M. Jimenez and Pedro Mejia (A), Roger Quesada and Mahmoud Mahmoud (B) for General Assembly; for County Executive: Thomas A. DeGise (A), Patricia Waiters (C); for Sheriff: Frank X. Schillari (A); for Surrogate: Tilo E. Rivas (A). Each candidate spent the last few weeks campaigning, and for some, that work paid off.

The Republican Primaries were also held today in the same districts, covering the same number of seats as the Democratic counterpart.

The winners of the thirty-second Legislative District are as follows: