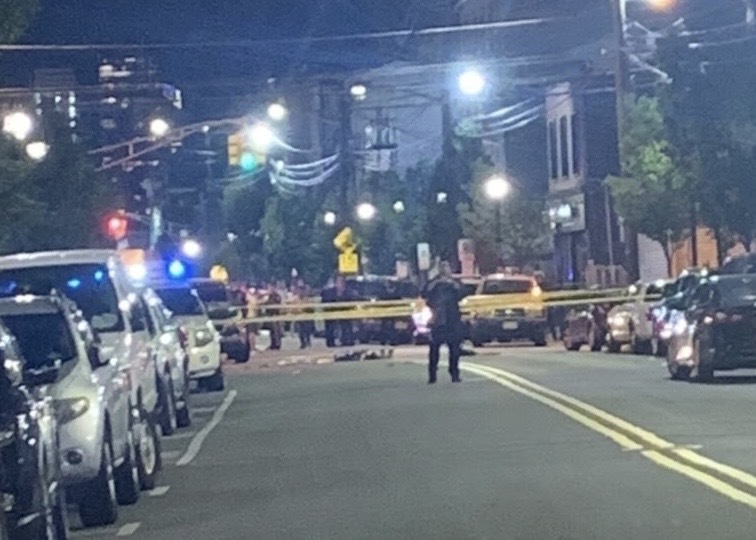 Fourth of July festivities were abruptly stopped after a knife wielding man was allegedly shot by Union City Police yesterday.

Witnesses state that the incident happened around 22nd street, and many state that a man was shot. Many claim to have seen a body on the street after the incident, presuming the man or person was killed.

We have reached out to both the Union City Police and the Hudson County Prosecutor, and both were unable to comment on the situation at this time. We will update as confirmations are made and statements are given.

The Hudson County Prosecutor has released a statement. They inform that the knife-wielding man was identified as Jesus Suazo, 58, a Union City resident. They state that the situation began around 7:49 p.m. after Union City police received a report about a stabbing incident, and when police arrived on the scene, Suazo was struck by one of them. He was transported to a local hospital after the encounter, and is reportedly in stable condition. You can read the full statement here.