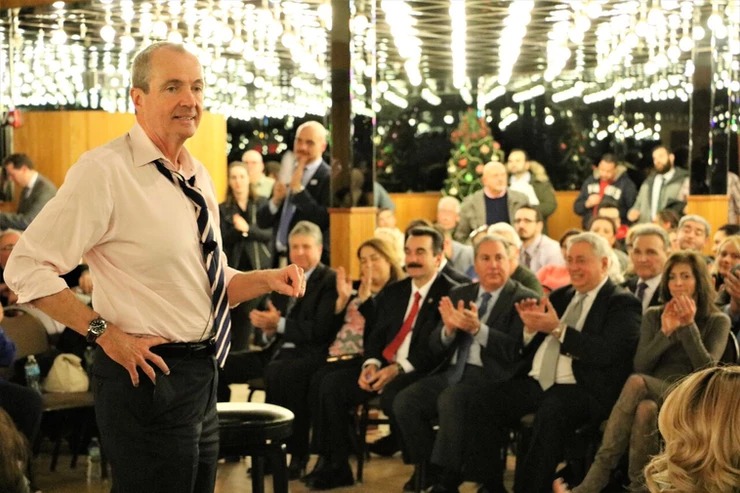 The fate of marijuana legalization could be in the hands of North Bergen Mayor/state Senator Nicholas Sacco (D-32).

“He plans to discuss the issue with legislative sponsors, Governor Murphy and other key stakeholders to gather more information on the benefits and potential hazards of the plans being discussed in the coming weeks before any vote on the measure is held.”

Unlike Union City Mayor/state Senator Brian Stack (D-33), who offered a detailed opposition to legalization on Talk on The Hudson with Fernando Uribe, the statement on behalf of Sacco was certainly hazy.

Given that Stack doesn’t agree, will Sacco back Murphy up? Does he have enough political muscle left in him to secure votes in the NJ Senate?

The first 100 days of Murphy will be interesting.

Odds may be Stack’d against NJ marijuana legalization