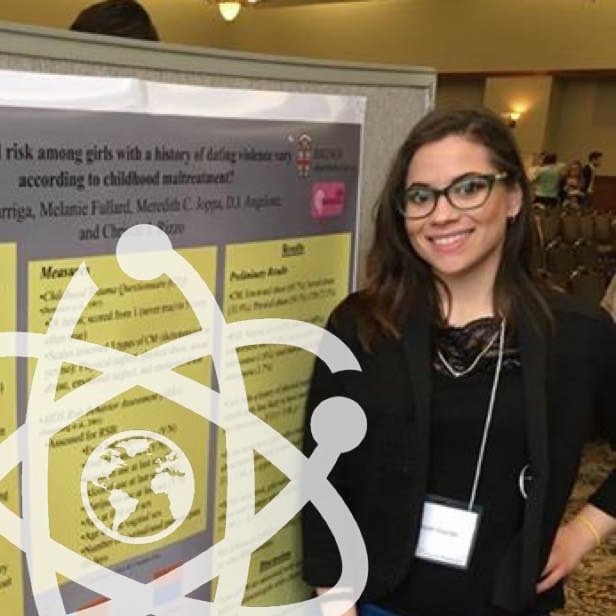 Magalys Garriga, whose daughter Jannette died in a campus apartment at Rowan University in 2017, is unable to sue the school over her daughter’s suicide, a state appeals court has ruled, saying she missed a legal deadline by seventeen days.

Garriga said “paralyzing” grief caused her delay in filing a notice of tort claim with the college. She also said she “only became aware, several months after her daughter’s suicide, that professors and counselors at Rowan University may have pressured (her daughter) to take her own life.”

Jannette Garriga was a 27-year-old from North Bergen, Hudson County, and was a clinical psychology doctoral student at Rowan.

Her mother’s arguments had previously convinced a judge to extend the deadline to file, which came 90 days after the student’s death. However, a two-judge panel overturned the order, saying Garriga had not proved her delay was due to “extraordinary circumstances.”