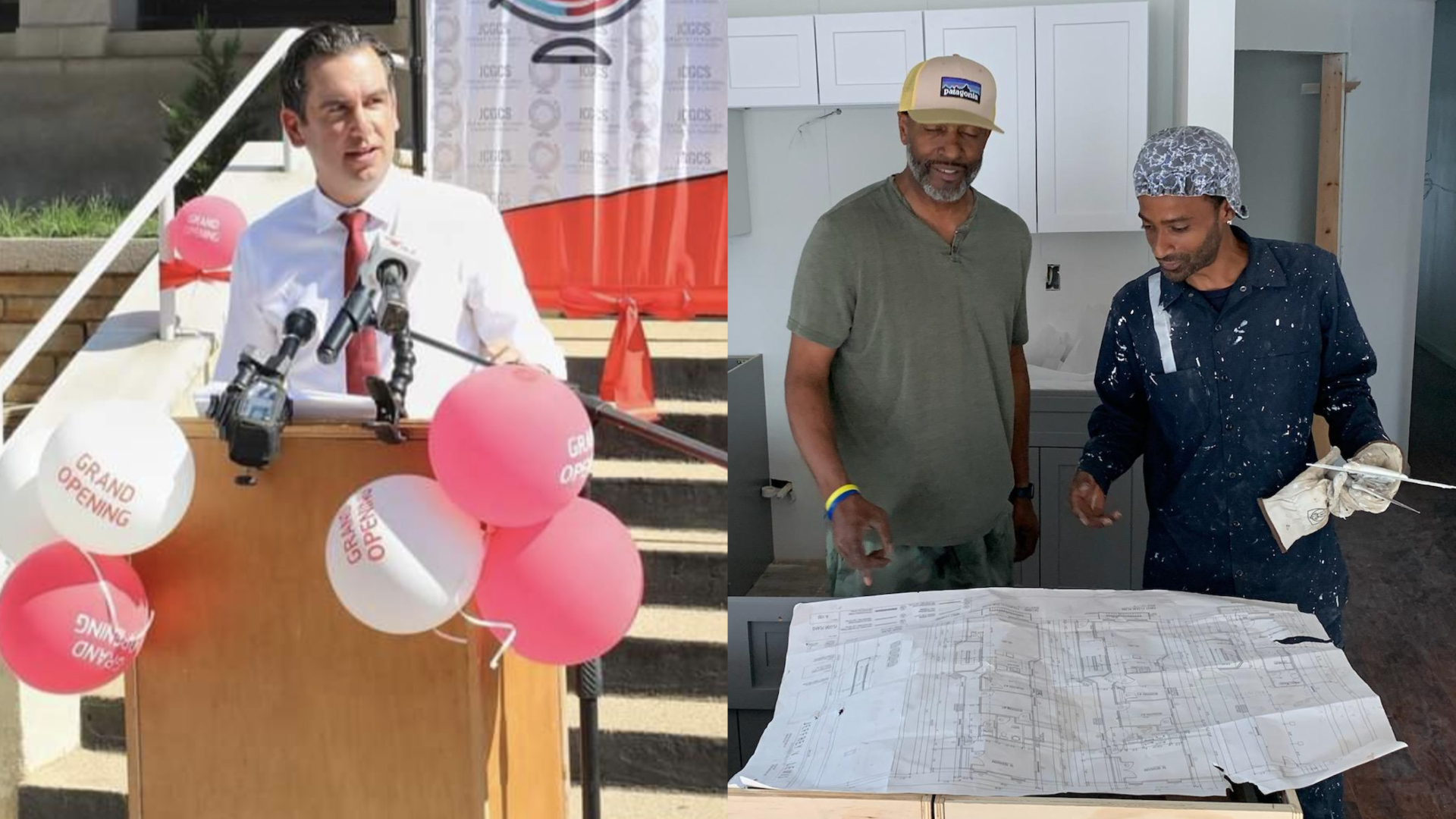 On August 22, 2021, The Jersey Journal published an article about the long-standing legal battle between the Fulop administration and real estate developer Terry Dehere over a project that would generate thirteen units of affordable housing.

Simply put, the legal battle is convoluted and the underlying issues are difficult to follow unless one is familiar with the nuts and bolts of affordable housing. However, Peter D’Auria, the author of the Journal article, hit the nail on the head when he wrote about “bitter allegations of bad faith” between Dehere and the City of Jersey City.

This piece isn’t about determining whether Mayor Steven Fulop (a gubernatorial hopeful) or Dehere (a local basketball legend) are in the right and wrong. It’s about demanding Fulop and Dehere’s representatives act in good faith and renegotiate the development agreement related to 299 Bergen Avenue and 108 Storms Avenue.

In light of U.S Bankruptcy Judge John K. Sherwood’s ruling on August 23, 2022, there’s no better time than now for both sides to get back to the negotiating table.

Without going into the specifics of what I witnessed in Sherwood’s courtroom, I will say the city’s outside counsel wasn’t worth whatever taxpayers were paying and the testimony of one city official was particularly embarrassing. Conversely, Dehere’s newest attorney, Richard D. Trenk, looked like an all-star worth every penny he’s being paid.

Given that Dehere could be flush with cash soon, paying Trenk to take on the city shouldn’t be a problem, but the stress of litigation might not be worth it. Fulop, Jersey City taxpayers, and thirteen families in need of affordable housing have nothing to gain from prolonging this dispute.

If the legal battle can’t be resolved amicably, the situation could spiral out of control. In that scenario, the only people that would really be winning are the lawyers (especially Trenk).

Call me a dreamer, but I’d like to see Fulop & Dehere squash the beef and pose for photo-ops at ribbon cutting events for 108 Storms and 299 Bergen in the next 6-18 months. In that scenario, everyone wins.