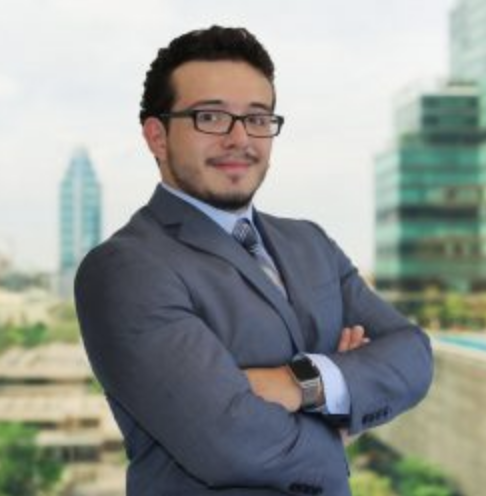 Erick Solis, 25, is charged by complaint with one count of enticement of a minor to engage in criminal sexual conduct and one count of production of child pornography. He is scheduled to appear by videoconference later today before U.S. Magistrate Judge André M. Espinosa.

According to the documents filed in this case and statements made in court:

From July 2020 to February 2021, Solis used a social media application to engage with two underage victims in sexually explicit conversations. Solis ultimately instructed both victims to take sexually explicit photographs and videos of themselves and send them to him. At least on one occasion, one of the victims complied.

U.S. Attorney Sellinger credited special agents with the FBI, under the direction of Special Agent in Charge George M. Crouch Jr. in Newark, with the investigation leading to these charges. He also thanked the Weehawken Police Department and Hudson County Prosecutor’s Office for their assistance.

The government is represented by Assistant U.S. Attorney Dong Joo Lee of the Violent Crimes Unit.

The charges and allegations contained in the complaint are merely accusations, and the defendant is presumed innocent unless and until proven guilty.

Related Topics:Featured
Up Next